So, from the title, you probably think that I’m going to link you to a Sufjan Stevens song, right? (You guys are probably going to think I only bought 1 album this year. My bank account says/weeps otherwise.)

We celebrated the Fourth of July in style, graciously hosted by the family of my fiancé’s dear friends. I had never been down to Manomet before. I didn’t even realize Plymouth was that beachy of a town. I’m so bad at being from Massachusetts. 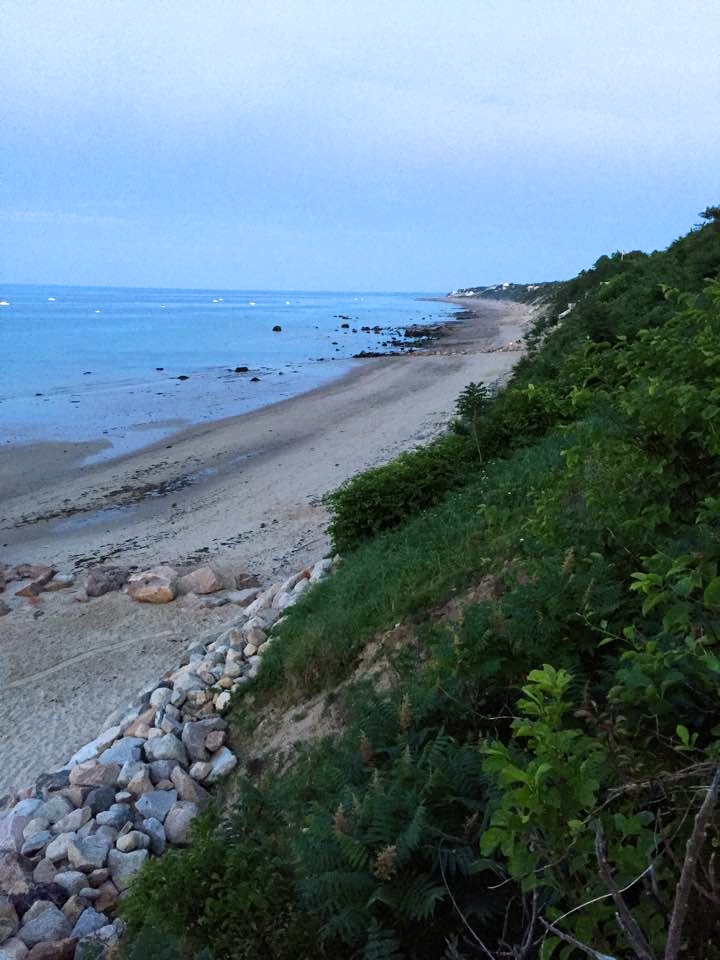 We asked a friend of ours to catch some beach/engagement snaps. Not a single one turned out decent but the bloopers are pretty hilarious.

On Sunday, the day after we arrived, Fig had a gig in Hyannis at an outdoor music festival. I wish I could say I actually listened to them play, but I met his drummer’s wife (aka the most interesting person alive). Nothing pleases me more than meeting older (as in, older than my mere 23/4) women that have achieved great things in their lives. This woman is a historian with a PhD whose father is a medievalist and who can sew period clothing (as in, potentially, a 1930s-style wedding gown for me). That doesn’t even begin to describe her merits. It was 100% worth the hideous 2 hours we got stuck in traffic on the way back to meet this amazing human being.

Hyannis was such a cute town. As a native Bostonian who has spent 0 time down the Cape, it was refreshing to see such quaintness as the south of Massachusetts boasts.

My fiancé is not one for the beach, so my dad (who had faithfully shown up for the gig) and I took a cooler of Millers down the beach and got our ocean on. I got what amounts to about half a sunburn (while wearing organic SPF 50 baby sunscreen), and jumped in the Atlantic for the first time since 2013. I’m so lucky to call my father one of my best friends. We actually just got back from having drinks with my newly 22-year-old baby brother. It was so great to have a relaxing beach day. Although relaxing apparently took a lot out of me—I slept like 14 hours Sunday-Monday night!)

I dutifully returned to work after our truncated (but amazing) weekend on the coast. My store marked down a bunch of Tahari sample sized dresses down to $12.95 as a July 4th special, so of course I had to try on about a thousand of them. Unfortunately (or…fortunately?) at size 6, most of them were hilariously huge on me. I’m still buying a royal blue jumpsuit though, and having it altered. I mean, c’mon, $12.95 plus my employee discount??

I mostly picked out white dresses (because REASONS!) and I landed on one that actually fit me. I texted my fiancé this picture with the caption, “$9 wedding dress? Probably.” Needless to say, he was down. We’re obsessed with the environment/fighting the wedding industrial complex, so any frugality is a plus.

The dress probably looks wacky because it’s super sheer, but it’s nothing a slip or shapewear couldn’t fix!

I have Friday off from work, so I’m going to try to commit to an honest-to-goodness recipe post and actually see the mission of this blog through. But for now, here’s a My Morning Jacket tune that rules! I haven’t been able to stop listening to this album. It makes me wish I’d gotten on the MMJ wagon a long time ago!