My husband is a music teacher, and he recently asked one of his students to write down a list of “New Year’s Music Resolutions.” When she came back, she presented him with her “New Year’s Revolutions,” which he corrected, but found oddly moving. When he told me about this, I was moved too—the idea of a ten-year-old girl starting a revolution felt extremely timely and appropriate. So this year, in addition to my resolutions (no drinking, more sleep, better study habits, etc), I’m making a list of revolutions. 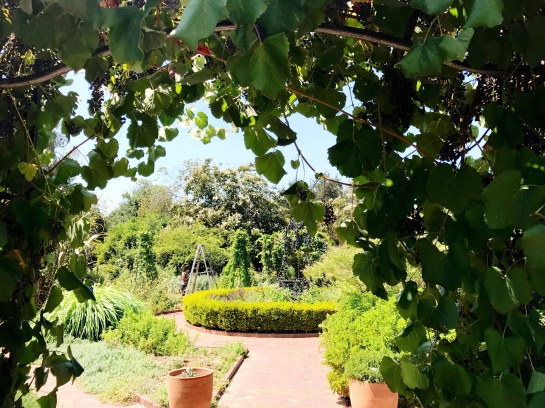