Good morning, friends! I hope you all only had to work 3 days last week. Even though the 4th of July is a really complicated holiday from a social justice perspective, I had the privilege of a great day by the pool and somehow managed to only get a sunburn on my shins. I can sense a major case of the Sunday Scaries coming on…how do I go back to work after 4 days off? What is a desk? All I want to do is lay around reading and eating Mexican food…is that such a big ask?

Tunes of the Week:

The girl 2 cubicles over plays the radio at work, so as a result, I have had “GIRL” by Maren Morris stuck in my head for ~a month.

In honor of the 4th, PHILADELPHIA FREEDOM. 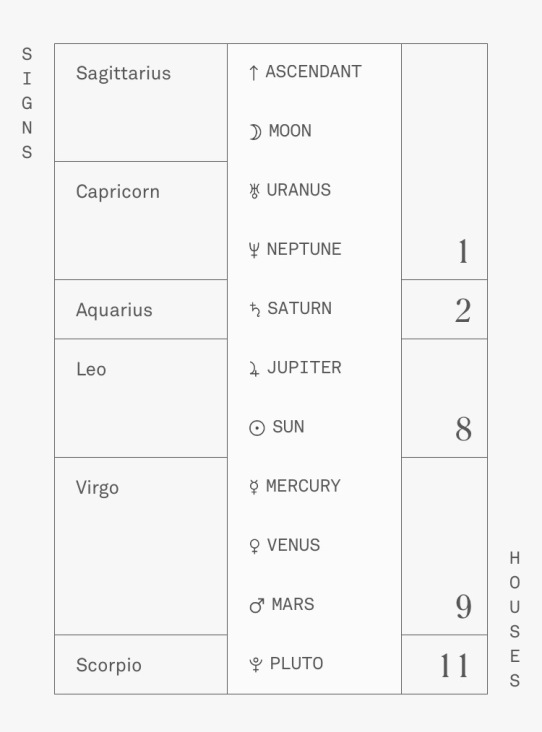 As you read this, I’m on a plane to London (via Shannon, Ireland)! Because I don’t know how I’ll be affected by jet lag, your Sunday Kind of Love is coming a few days early this week! Here’s wassup:

GLOW is the best show on “television.”

In honor of finally watching GLOW, I’m revisiting Kate Nash‘s first album and it’s so divine! Also, my husband has requested I sing him the GLOW rap as a nightly lullaby.

We’re finally getting around to watching the final season of New Girl.

Bought this denim bag and I am deeply obsessed with it.

Best suncreen ever? Best sunscreen ever.

Alexandria Ocasio-Cortez is the hero we need in these trying times.

This article about Lena Dunham’s decision to undergo a hysterectomy at 31.

In honor of Julie Klausner‘s 40th birthday this week, let’s all join in her crusade to get DJ Khaled fired as a spokesperson for Weight Watchers! ICYMI, DJ Khaled went on a misogynist rant which, frankly, no pun intended, sucked.

Yesterday was the Fourth of July, so in honor of that, please enjoy the most patriotic gif of all time:

And finally, in honor of me leavin’ on a jet plane, here’s Sherri Bemis’s cover of “Leaving on a Jetplane!”